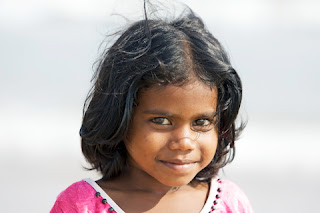 The extermination of newborn baby girls on an unbelievable magnitude has been occurring over the last twenty years.  Estimates from the UN indicate that 100-200 million children have died and still die simply because they were female. Several million girls every year are slaughtered.

This is not about population control.  Only baby girls are being beaten and left to die in gutters and streets, or buried alive.This is not about abortion. It is about newborn girls. Another 100 million are believed to have been killed by sex-selected abortion, the extermination choice of the more elite.

Read more on the Other Holocaust Tab
Watch videos about the issue from BBC, Al Jazeera, Indian TV and CNN Pakistan
Read About Me to see why I got involved
Look at the Resources and Links and UNICEF document tabs for documentation
.
Follow 100 Million Girls www.100milliongirls.com
Like the Facebook Page www.facebook.com/100milliongirls
Follow me on Twitter @100milliongirls