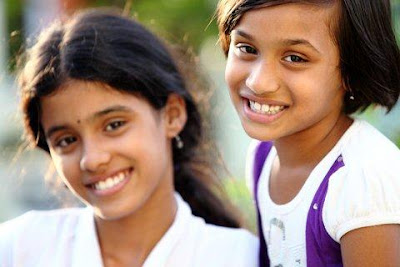 The Slaughter of Eve

Summarized from a UNICEF letter from 2005:

We are confronted by the slaughter of Eve, a systematic gendercide of tragic proportions. While the facts are known and the figures easily available in United Nations and other dedicated publications, the issue has not sunk in and, consequently, it is not given remotely the attention it deserves.

A sustained demographic “deficit” of 100-200 million women implies that each year 1.5-3 million girls and women are killed through gender related violence. In comparison: each year some 2.8 million people die of AIDS, 1.27 million of malaria. Or, put in the most horrible terms, violence against women, causes every 2-4 years of a mountain of corpses equal to the Jewish Holocaust.
For each girl and woman killed by mankind, there are scores who are physically or psychologically wounded, if not maimed for life.

The gendercide is continuing in many countries, but India and China alone account for the 100 million girls estimated by UNICEF. Many more are killed in Brazil, Pakistan, and other countries.

It is hard for us to comprehend how and why human beings kill their own babies, but in most of the world, girls are not welcome and are considered unlucky, a burden, something to dispose of in the trash. Antiquated views about the superiority of boys have led to a culture of hate and violence for girls and women around the world.

Many reasons are given for killing girl babies, but this is really about a culture of male domination and the complete control of women. Men decide if she can give birth or not, whether she is a dishonorable wife or not.

I'd love to hear what you think about this?
Why is this not talked about more?
What can we do?